THIEF Art Space presents the work of today’s emerging contemporary artists you should most definitely discover. Whether through paintings, sculptures, grafitti, installations, photographs and performance art, each artist illuminates the complexity of the self with a unique and bold vision.

Our THIEF Art Space series expose the raw talent of some of our favorite artists who will make a proper mark on the current art scene. A few are already immediately recognizable artists, while some are just emerging, but are well on their way to become widely recognized household names. 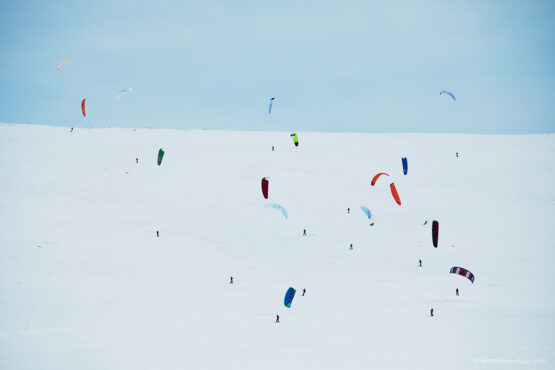 Who: Charlotte Sverdrup
What: Colours of the moon
Where: 3rd floor @THE THIEF
When: October 17th – November 30th

Charlotte Sverdrup has worked as a commercial photographer for 12 years whilst working simultaneously on her own photographic projects, which have been exhibited in Oslo, London and  New York.

The backdrop for this series is the beautiful moon-like landscape of Hardangervidda which she began photographing after she started snow kiting. Charlotte´s interest in kiting and her relationship with nature has been a therapeutic journey which has been as much about fear as it has about joy. As a seven year old child, her first ever sailing trip turned into a terrifying experience after her boat capsized. It would take several years before she decided to venture out onto the water again. She experienced the same terrifying fear once more, this time attached to a kite. Stormy weather and a rookie error resulted in the wind grabbing the kite and pulling her along at high speed. This time she reacted differently and felt that she took back the control she once lost. Control against the forces of nature and the paralysing fear she had felt as a child on the boat.

Her respect and humility for nature’s power is the starting point for this series that has been created over four years. As a photographer, she is no longer a participant, but an observer of the play from the outside. When she steps away from the scene and views it at a distance, the play along with the weather turns into a surreal observation of reality and the kites suddenly become little puppets merging into a colorful dance with nature.

The exhibited images are also available in other sizes. Please contact Charlotte on [email protected] or +47 93455099

With her recent work, Benedicte explores the strength
within the feminine and the masculine. Challenging our
predisposed notions of differences and boundaries that
limit the scope of our perceptions. It is in the eye of the
beholder to decipher the interpretation presented.

Having portrayed “Arnold and Muscles” in her last
exhibition, Benedicte now explores the female so-called
idols of the past and present: Kim Kardashian,
Yayoi Kusama, Bonnie Parker, Venus and Diana. Whereas
Benedicte previously has shown how masculine strength
is connected to his muscles, she now shows the
perception of women as both makers and products of
our time.

Both notions of men and women being equally
objectifying.

Benedicte continues to play with her collages of well
known photographs and iconic symbols. She daringly
personalizes this, using techniques from classic art to
modern technology, drawing from her experience in
digital graphic art and film-making.
The works are presented in a solid and bold manner
where collages are covered in deep, glossy varnish.
Matching the extravaganza of her models, each piece
will come in an exclusive first series decorated by
Juvelér Langaard, Norway’s premier Jeweler,
Sinful, bordering on decadent, but yet in lovable
masculine femininity. 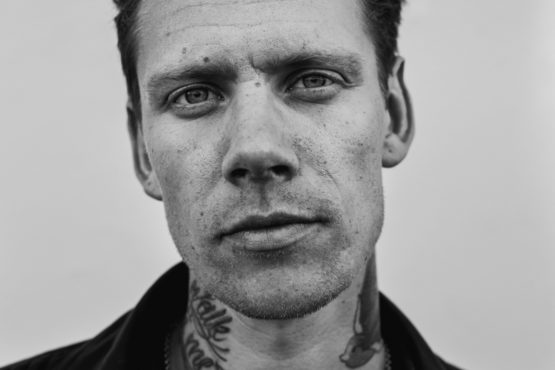 «BODY PARTS»
– With this exhibition i wanted to explore our body parts and depict them in a way that has not been done.
Using oil, light, paper and glass i want to make you see our connecting parts in a different view.
In this project I will disconnect and attach our vessels in a unique way.

Stephen Butkus
Stephen Butkus (1983) Working as a photographer within fashion, art and portraiture for the last 17 years. He started out documenting subcultures and nightlife around the world. The last years he has focused on his art work and portratiure photography and has come to be one of Scandinavias most progressive and exciting photographers within his field. 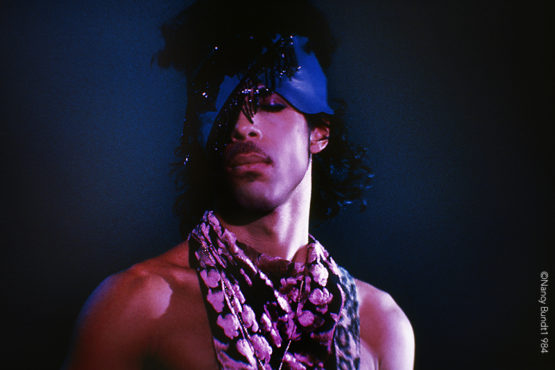 Nancy Bundt, an American photojournalist who has been living in Norway for the last 25 years, was most well-known in America for being the official photographer for Prince’s “Purple Rain” Tour.

You can see most of these photographs at THE THIEF from April 26-Aug 29.
captured Prince during a 1984 concert at First Avenue in Minneapolis, (the site of the Purple Rain movie) to celebrate his 26th birthday, just before he embarked on his Purple Rain Tour.

These photographs are images of a younger Prince, a guy just beginning his career, discovering himself as a musician and then rocketing to pop-star fame. Many of these rare photographs have never been seen. Some were in the newest re-release of the Purple Rain Deluxe expanded edition.

In one of the iconic photos by Bundt, we see the superstar wearing a scarf, his eyes closed, with a blue hue on his eyelids, awash in purple light.

Bundt, having worked internationally for many Norwegian magazines, companies and publishers has been on assignment in over 85 countries and is most happy living near Oslo. 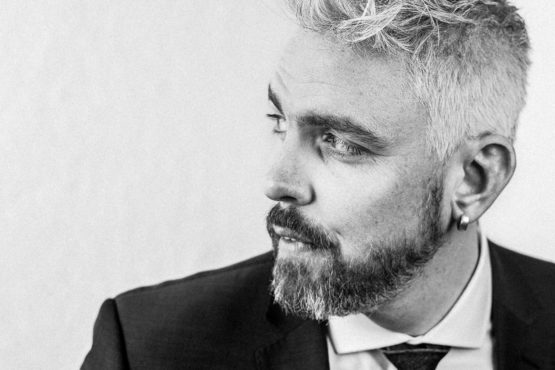 What: Photo exhibition – The Nobel Prize Concert
Where: 3rd floor at THE THIEF
When: January 25th – April 3rd